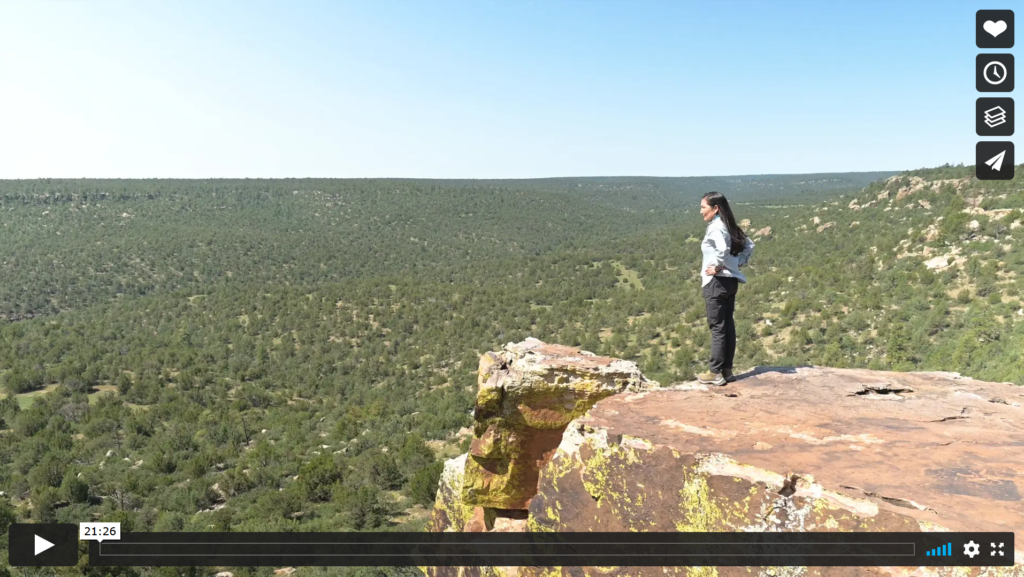 In a formal ceremony in San Miguel County on July 17, 2021, Secretary of the Interior Deb Haaland formally accepted the largest ever donation of land to our wilderness system, increasing the Sabinoso Wilderness Area in northeastern New Mexico by almost 50%. It also opens a new access point for the public. Working with New Mexico leadership for over a decade, including then-Representative Tom Udall and now-Senator Martin Heinrich, The Trust for Public Land has conveyed the entire 9,855 acre Cañon Ciruela property to the Bureau of Land Management (BLM).
Senator Heinrich said,  “Increasing access to the Sabinoso is an important economic opportunity for Las Vegas and surrounding communities in San Miguel County."
Read the full press release: https://www.tpl.org/media-room/sabinoso-wilderness-area-expands-nearly-50-percent
See and learn more from this 21 minute video by the New Mexico Wildlife Federation and Trust for Public Land.
https://nmwildlife.org/el-hermoso-sabinoso/ 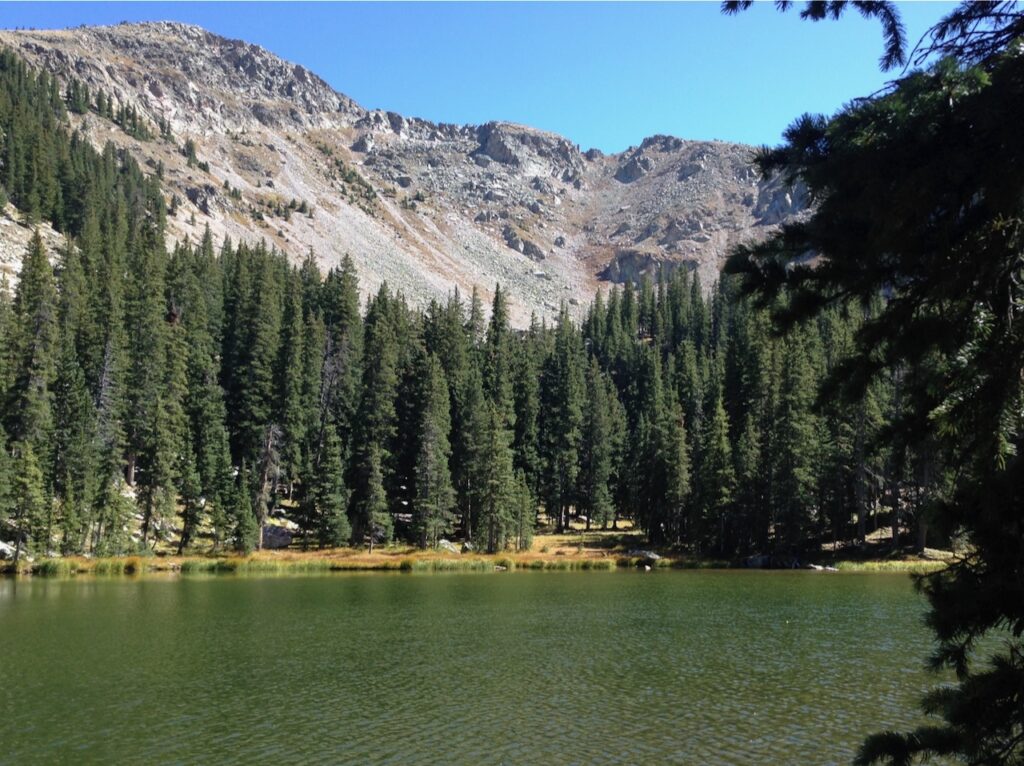 A Movement to Protect the Pecos

Community members from the Pecos Valley are petitioning the New Mexico Water Quality Control Commission (WQCC) to consider an Outstanding National Resource Water (ONRW) designation for the Upper Pecos Watershed. ONRW, or Outstanding Waters, as they are often referred to, are rivers, streams, lakes, and wetlands that receive special protections to preserve water quality and ensure future generations of New Mexicans have access to clean water. Sens. Martin Heinrich and Ben Ray Lujan and Rep. Teresa Leger Fernandez have submitted a letter to the WQCC urging it to consider the ONRW petition.

Native Plant Society of New Mexico — why do we care? 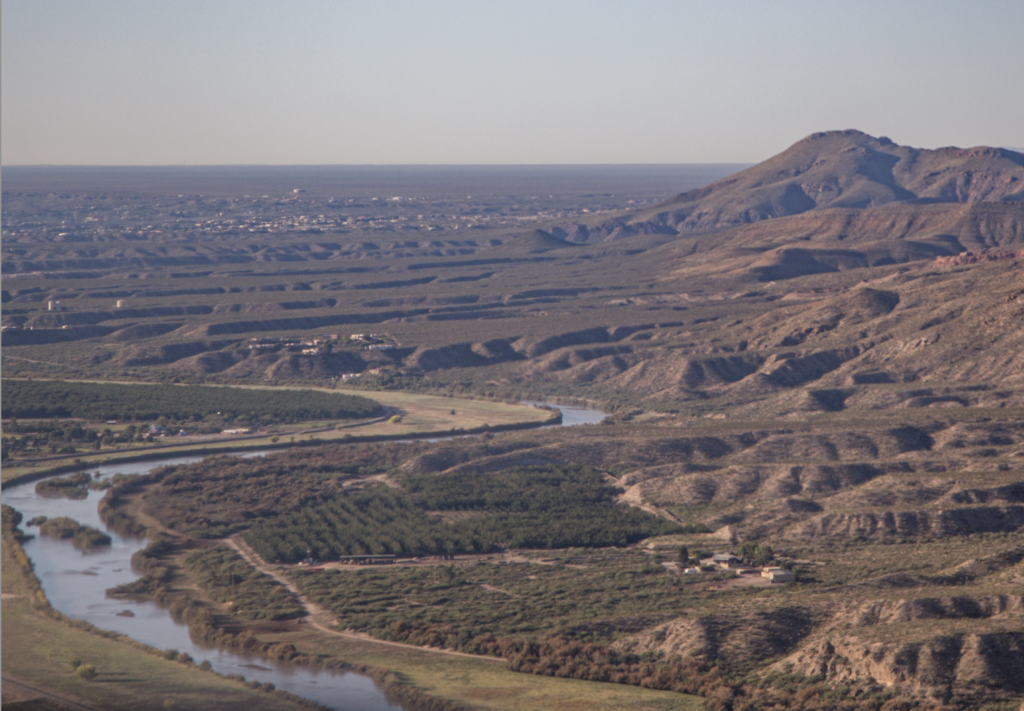 The “Dirty Water Rule” of 2020 Under Scrutiny

Remember WOTUS? In 2020, after years of engagement with states, the public, tribal governments, and other stakeholders, the last administration issued a revised definition of the Waters Of The United States that were protected under the Clean Water Act. It excluded most of New Mexico’s waters from federal regulation. A broad array of stakeholders nationwide—including states, Tribes, local governments, scientists, and non-governmental organizations—are seeing destructive impacts to critical water bodies under the 2020 rule. “After reviewing the Navigable Waters Protection Rule as directed by President Biden, the EPA and Department of the Army have determined that this rule is leading to significant environmental degradation,” said EPA Administrator Michael S. Regan. 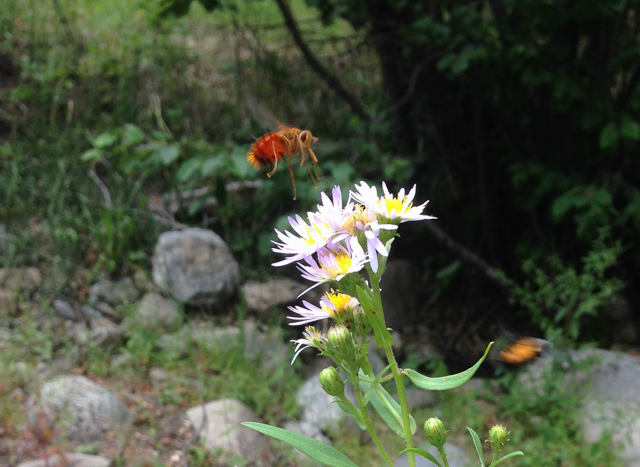 The Xerces Society, famously looking out for “the little things that run the world” (invertebrates), has now established an office in Santa Fe and has developed a flowering plant list for landscapes in central and northern New Mexico as part of its “Bring Back the Pollinators” campaign. The species are widely adaptable and arranged by flowering season to provide forage as continuously as possible.

Check it out and learn more here: https://xerces.org/publications/plant-lists/pollinator-plants-albuquerque-and-santa-fe-region 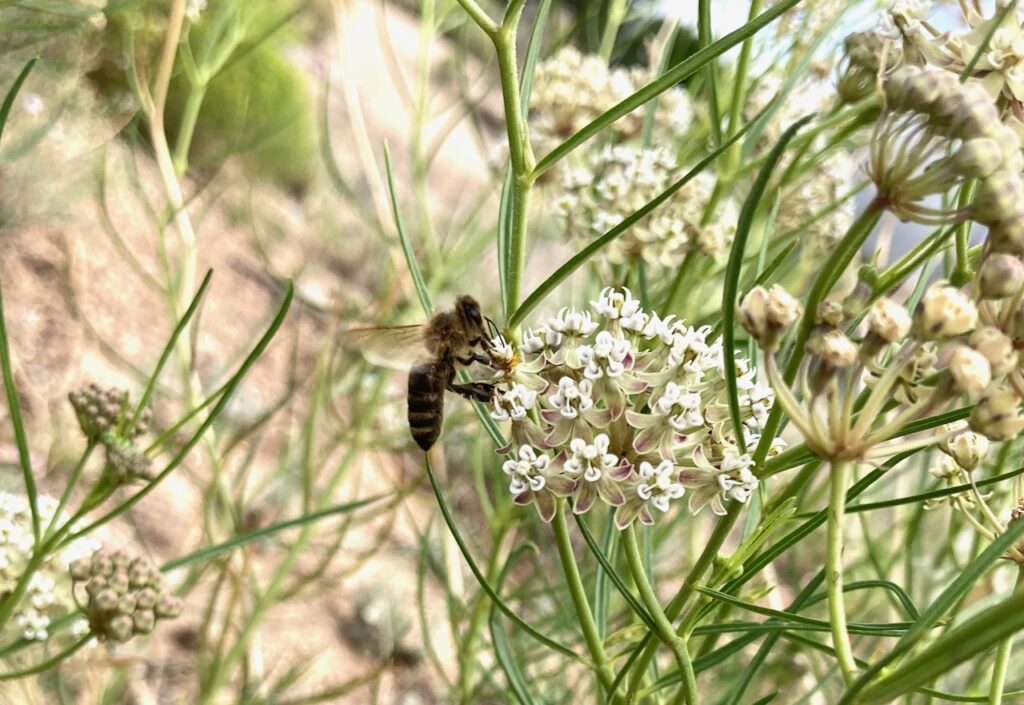 The State of Maine Passes Restrictions on Pollinator-Killing Pesticides

This year, the state of Maine passed the country’s strongest restrictions on the bee-killing pesticides called neonicotinoids or neonics. These long-lasting substances make every part of the treated plant, including pollen and nectar, neurotoxic. New Mexico is home to at least four times as many native bee species as is Maine, and their disappearance is big trouble for the flowering plants they service. Let’s get onboard the movement to control the flagrant use of neonics.

Read more about the measure in Maine at: https://environmentmaine.org/news/mee/maine-governor-signs-bill-save-bees

Link here for past conservation stories: