The Carter Conservation Fund at Work

The NPSNM uses your contributions to fund projects that promote our goals of education outreach, research and conservation. We support one year grants, and occasionally multi-year grants. The lists of grants awarded are found on the Grants Page.

In addition to funding grants, the NPSNM donates $600 annually (increased in 2016) to the following herbaria in the region: University of New Mexico, New Mexico State University, University of Texas at El Paso, San Juan College, and Western New Mexico University. Our state herbaria provide an important resource to botanical enthusiasts throughout the state and nation. An herbarium is a collection of pressed and mounted plant specimens with associated documentation. The collections within an herbarium represents the physical records of plant biodiversity, biogeographical distribution and ecology for a region. Herbarium specimens are examined by a variety of users such as university researchers, environmental consultants, government agency scientists, and native plant enthusiasts. In addition, herbarium specimens are sent on loan to specialists around the world. All University herbaria are open to students, researchers and the general public who have an interest in the flora of our state, and much of their data is available via the internet. 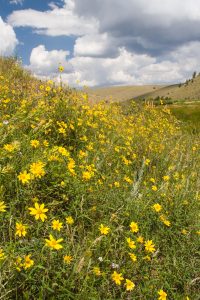 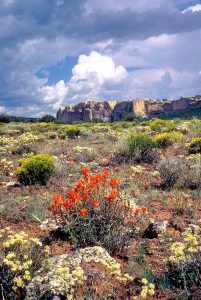