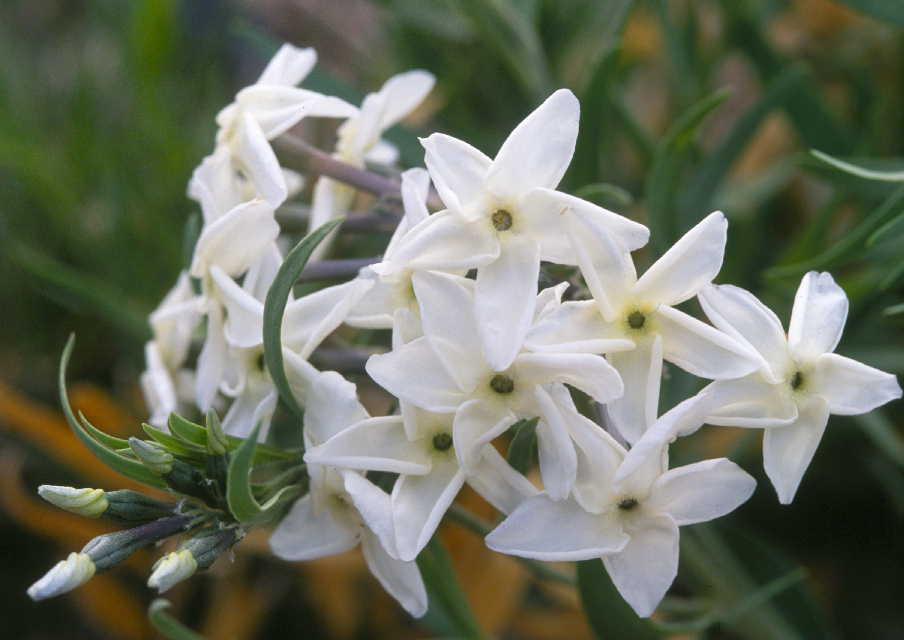 We appreciate the support you offered both before and during the November 10, 2021 hearing:

This is to acknowledge the following friends who sent comments to the State Forestry Division in support of strengthening legal protections of endangered plant species in New Mexico:

Several agricultural, mining, and landowner organizations questioned or criticized the rule change and requested a 60-day extension of the comment period.

(And we additionally thank Christina Selby for the inspiring video she produced without our prompting. See it again by clicking the link below.)

My full testimony, resume, and associated documentation, including references and the public notice, as well as comments received to date are located on file within the EMNRD, Forestry Division and are available online via the Forestry Division website.  All this information will also be available through the Sunshine Portal. I fully adopt my written testimony and am submitting it for the record. For the purpose of this hearing, I summarize the changes and otherwise highlight the most significant aspects of the proposed amendment.

We propose to add American Hart’s-tongue fern (Asplenium scolopendrium var. americanum) to the list of endangered plant species. The American Hart’s-tongue fern was recently discovered to grow at the entrance of a cave in the Malpais National Monument in New Mexico.  This fern is listed as threatened under the federal Endangered Species Act of 1973 and the closest known occurrence is in Alabama. The number of individuals at the New Mexico population is 66.  It is therefore extremely vulnerable to stochastic events as well as climate change. Because the fern is a federally listed threatened species previously not known to occur in New Mexico, but it is now known to occur at one site, it must be included on the state endangered plant list as required by NMSA 1978, Section 75-6-1, which requires all federally listed plant species to also be included on the state list of endangered plants.

EMNRD recognizes the extinction crisis as a significant problem, locally and worldwide.  Therefore, strengthening of the endangered plant rule is listed as a priority in the NM Rare Plant Conservation Strategy of the 2020 Forest Action Plan, the primary guidance document of the Forestry Division. Direct impacts and destruction of habitat combined with the impacts of climate change are the primary drivers in the documented declines of our endangered plant species.  The decline of species can also be linked to the inadequacy of existing regulatory mechanism, which is contributing to inadequate management of endangered plants, including those that are federally listed.  Examples include agency permitted destruction of state listed plants and conservation steps being limited to voluntary actions only, non-adherence to National Environmental Policy Act committed conservation measures, lack of management directed towards endangered plants, and lack of oversight of ground disturbing activities, even in seemingly protected areas.

This is problematic because a majority of state listed plants are endemic to New Mexico or nearly so.  Many occur in highly specialized habitats and occur over a highly restricted range.  Even small stochastic events could be detrimental to their continued existence.  Prolonged and persistent drought associated with climate change is also linked to current declines.  The period between 2000-2018 was the second driest 19-year period in the American Southwest since 800 AD.  Climate change impacts on rare and endemic species of the Southwest have been well documented and is supported by current monitoring and status report results for rare and endangered plants from New Mexico.  Drought, direct and indirect impacts, and poor management have been linked to observed declines over the past several decades.  Although little can be done by land managers about immediate, localized impacts brought on by ongoing climate change and drought, management for the benefit of endangered plants is entirely possible.

The extinction crisis can be significantly slowed for endangered plants in New Mexico through proper management, guided by a strong and meaningful law protecting our most vulnerable species from declines currently influenced by the lack of adequate regulatory mechanisms.

We are retaining some of the original information below for your reference: 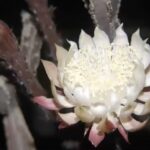 New Mexico has the fourth-highest plant diversity of any U.S. state, with more than 235 rare and endangered plant species and 109 species that occur nowhere else in the world. The State Forestry Division, within the Energy, Mining and Natural Resources department (EMNRD) has statutory responsibility for the State Endangered Plant Species List, and its Endangered Plant Program is primarily federally funded through Section 6 of the Endangered Species Act for endangered plant research and management. 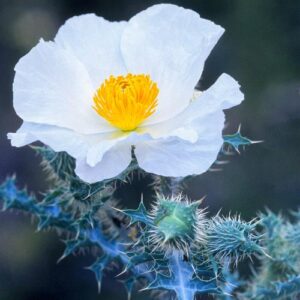 Photo by B. Sivinski

Yet, New Mexico’s endangered plants have been only weakly protected under state law. After years of experience in managing the Endangered Plant Program and researching the protections afforded by laws in other western states, State Botanist Daniela Roth has drafted rule changes to better define the term “taking” with regard to plants.

“Currently, ‘Take’ is prohibited but it is defined only as
collecting or removing from site. Hence state and
federally listed plants can be plowed under, harmed or destroyed, if they occur outside of lands under federal jurisdiction.”

The new rule will eliminate the need to show that a harm done to an endangered plant was intentional, it will clarify how removal of such plants may be permitted (eg., scientific study, traditional uses by tribal people), and will specify actual penalties for violations. Daniela says, “Our rare plants are in desperate need of better regulations.” The change also proposes adding the American Hart’s tongue fern, Asplenium scolopendrium var. americanum, to the list of state endangered plant species. It is a rare resident in the Malpais. 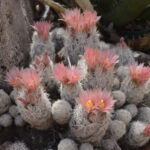 The rule governing management of NM endangered plant species is 19.21.2 NMAC, and the marked-up revision being proposed may be studied here: