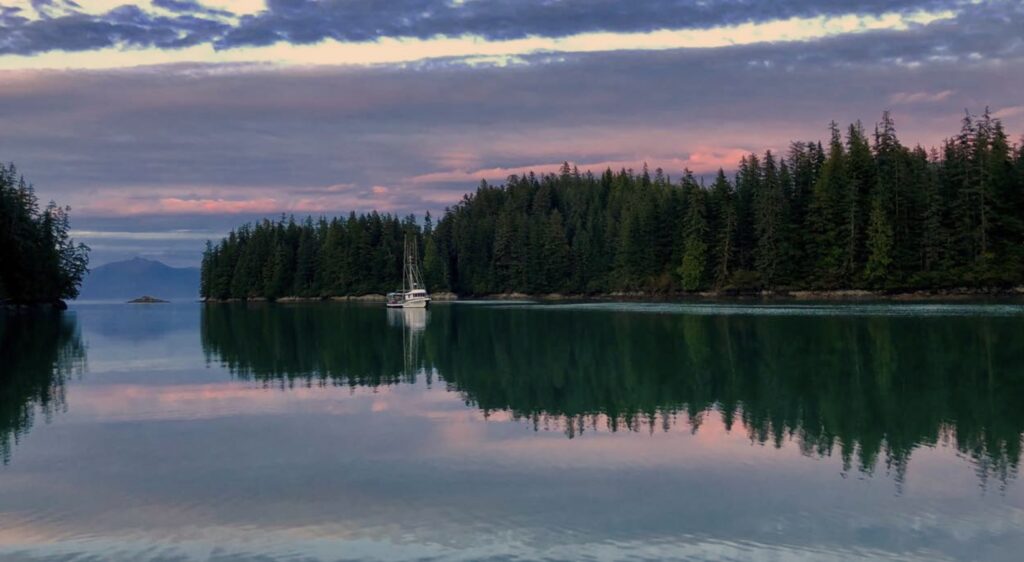 The U.S. Department of Agriculture (USDA) today announced it is taking steps to repeal the 2020 Alaska Roadless Rule and restore protections to more than nine million acres of inventoried roadless areas on the Tongass National Forest. The Alaska Roadless Rule, approved on Oct. 29, 2020, exempted the Tongass from the 2001 Roadless Rule, which prohibited road construction, reconstruction, and timber harvest in inventoried roadless areas – with limited exceptions.

A proposed rule repealing the 2020 rule has been published for public comment.

USDA determined that the underlying goals and purposes of the 2001 Roadless Rule continue to be a critical part of conserving the resources of the Tongass, especially when it comes to the values that roadless areas represent for local communities, Alaska Natives, and the economy of Southeast Alaska. The decision to repeal the 2020 Alaska Roadless Rule is based on the multiple ecologic, social, cultural and economic values supported by roadless areas on the Tongass. More than 95% of commenters opposed exempting the Tongass from the 2001 Roadless Rule during the public comment periods leading up to the 2020 Alaska Roadless Rule.

“Restoring the Tongass’ roadless protections supports the advancement of economic, ecologic and cultural sustainability in Southeast Alaska in a manner that is guided by local voices,” said Agriculture Secretary Tom Vilsack. “The proposed rule is considerate of Alaska’s Tribal Nations, community input, and builds on the region’s economic drivers of tourism and fishing.”

A 60-day comment period begins Nov. 23, 2021 with the publication of a proposal to repeal the 2020 Alaska Roadless Rule. Comments can be submitted in the following ways:

Comments are encouraged on the proposed rule. Comments, including names and addresses, are placed in the official record and are available for public inspection and copying. The public may inspect comments received at www.regulations.gov.

At 16.7 million acres, the Tongass National Forest is the largest national forest in the country and represents the largest intact tract of coastal temperate rainforest on earth. The forest is within the traditional homelands of the Tlingit, Haida, and Tsimshian peoples, holds more biomass per acre than any other rainforest in the world and stores more carbon than any other national forest. 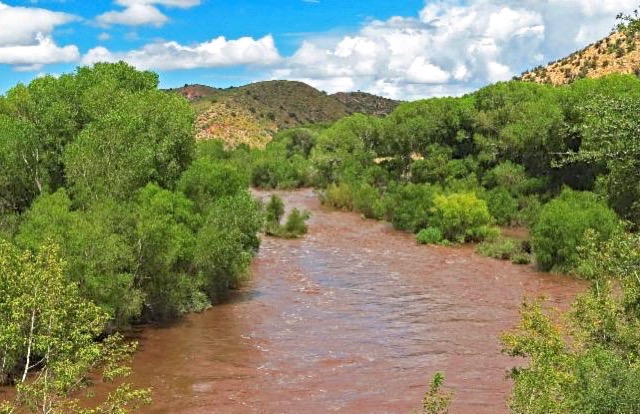 Wild and Scenic: new designation proposed for the Gila River

U.S. senators Martin Heinrich and Ben Ray Luján have reintroduced previously overturned legislation that, if passed, would prevent federally-funded construction projects from obstructing free-flowing river segments along the Gila, San Francisco, and east fork of the Mimbres rivers. The legislation comes at an opportune time for water, habitat, and culture conservation — the Gila is the state’s last free-flowing river and feeds into the drying Colorado River basin watershed; the Gila achieved the top spot as the most endangered river in the country in the face of damming and diversion projects; and the new law would protect ancient indigenous sites while ensuring that populations downstream today will continue to have water supply. 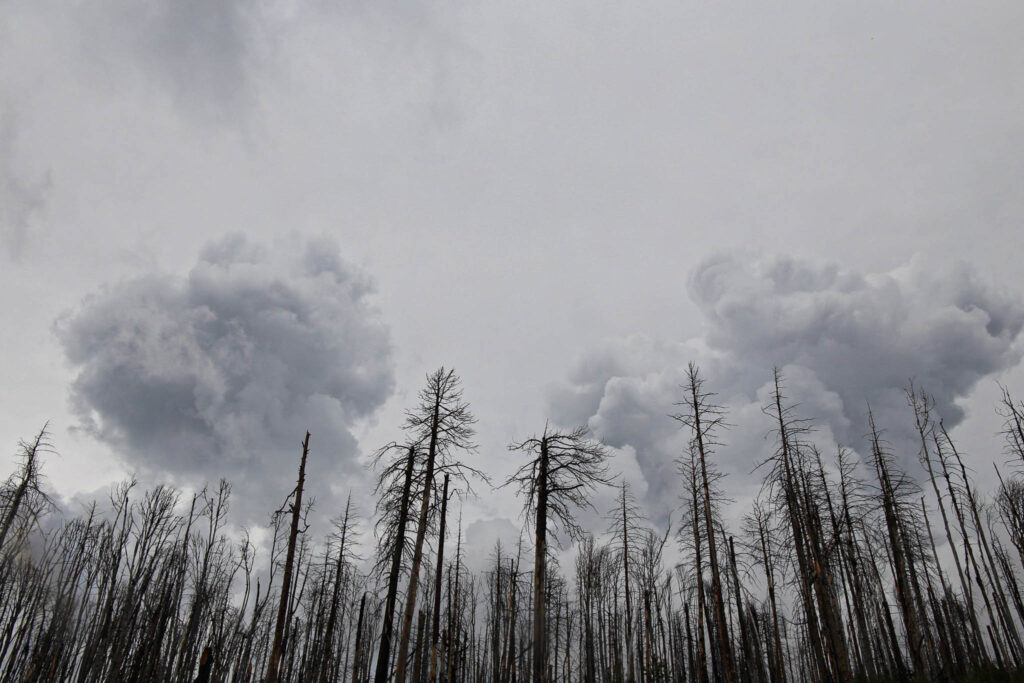 One-Third of the World’s Tree Species Are Endangered

A massive five-year study conducted by the Global Tree Assessment (GTA) has revealed that of our planet’s 58,497 tree species, 17,500 — 30 percent — are at risk of extinction. While this number may seem grim, the study sheds light on where tree conservation has been successful, and where immediate work needs to be directed in order to systematically and efficiently slow loss of critically endangered species (including destruction of habitat from deforestation — see below!). 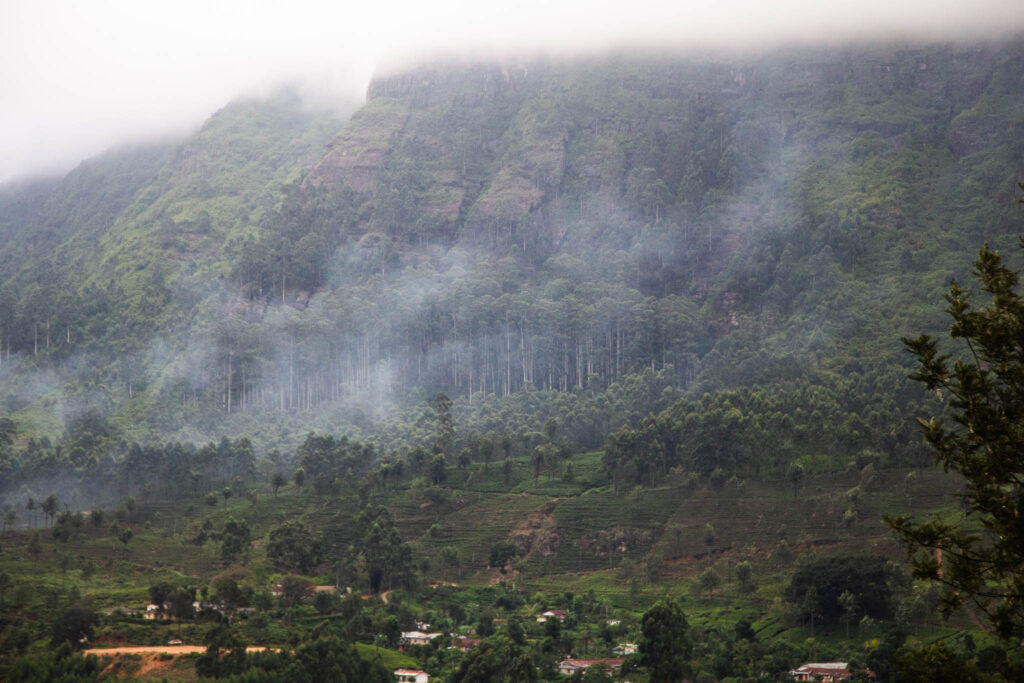 Tropical Mountain Forests in Africa Store 150 Tons of Carbon Per Hectare — and we can expect to lose 500,000 hectares to deforestation by 2030

Not only do African montane forests provide valuable habitat for endangered flora and fauna and support healthy watersheds for humans, animals, and soils downstream, a new study reinforces just how important the trees themselves are to the overall health of the planet. The 72,000 trees surveyed reveal that, compared to higher-elevation forests on other continents, the African forests store much more carbon — 169% more — than previously thought. And they’re disappearing at an increasingly rapid rate, meaning that conservation efforts will be all the more vital in the coming decade.

Link here for past conservation stories: